One of the provinces in the South of Thailand, Phang Nga resides on the shore of the Andaman Sea. It is surrounded in North by Ranong, Surat Thani and Krabi, and in South by the Phuket province.

Being situated West of the Malay Peninsula, the province consists of many Phang Nga Bay islands. The most famous of them all is the one known as the James Bond Island. The 1974 movie “The Man with the Golden Gun” was filmed in this location.

s one of the most appreciated destinations for diving, the Similan Islands are the main attraction of Phang Nga. People decide to come here for natural beauty, amazing waters, great beaches situated next to amazing forests and mountains. The 2004 Tsunami damaged Phang Nga quite badly. However, the island managed to recover pretty well, and gathered a lot of tourists.

The most important attractions here are: the Ao Phang Nga (Phang Nga Bay) National Park, Mu Ko Similan National Park and the Mu Ko Surin National Park. The province is filled with national parks. This is what attracts the tourists the most.

The Ao Phang Nga National Park has numerous scenic panoramas. Furthermore, it features limestone formations near the shore. This is what contributed to the formation of caves in the region.

Mu Ko Similan National Park has been declared a national park back in 1982. The Similan area is made of a group of islands, nine in total. People visit it for both its shore and underwater beauty.

The Mu Ko Surin National Park consists of 5 islands. It is an archipelago. The area is well known for snorkeling and the coral reefs.

Phang Nga is mostly known for its islands and their beauty. Other interesting objectives for tourists are: Khao Lampi – Hat Thai Mueang National Park, Wat Suwannakhuha and Kao Yao. 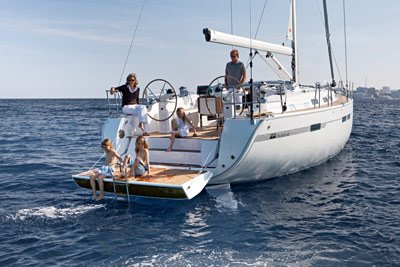